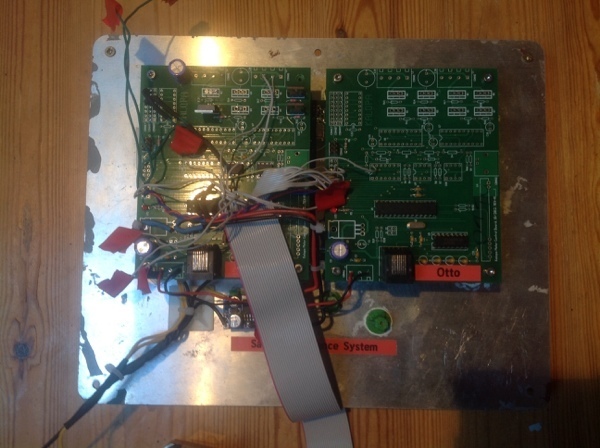 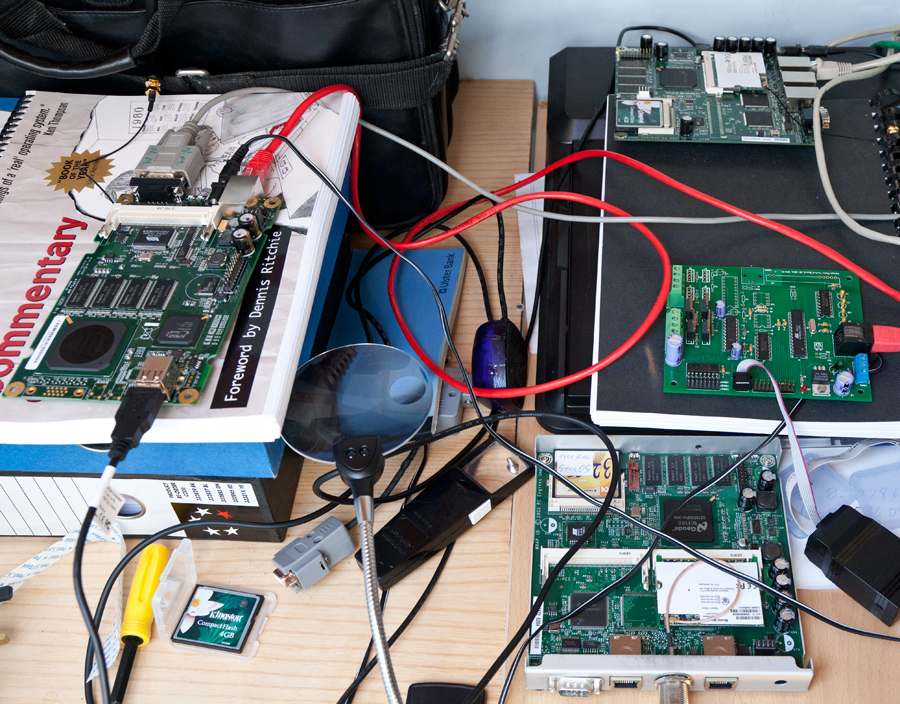 I love it when a Plan comes together...

By Dermot Tynan, over 9 years ago.