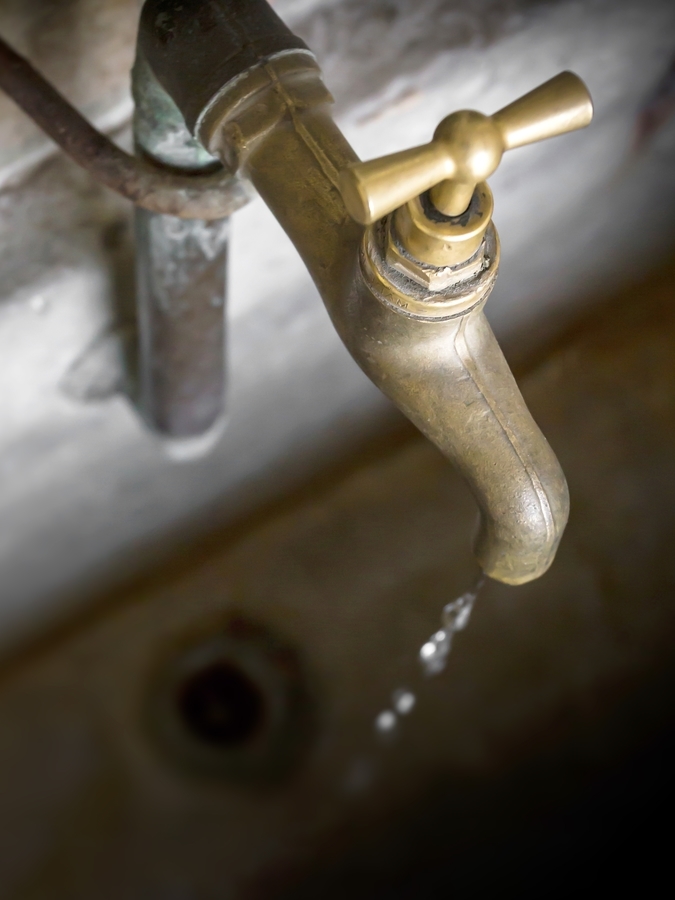 It's a little bit of a cliche, I admit, and I'm sure a lot of plumbers would object to the stereotype. But I can tell you it's true of network people. We end up with elaborate network configurations in our houses, which are never finished. VLANs for guests, VLANs for servers, multiple WiFi networks, firewalls, and so on. All just a few configuration steps away from perfection! I discovered that this is also true of robotic sailboats.

When I first decided to build a boat to compete in the Microtransat, I spent a lot of time worrying about how I was going to build a boat. Could I buy a hull, somewhere? If so, would it be suitably rugged enough for what I needed? If not, could I find the design for something online? Would I be able to make a mould? Could I rent or buy a mould for a small boat? The questions went on and on.

As it turned out, I found some hull design software on the Internet, and started playing around with some of the sample designs. Around the same time, a friend advised using a hard-chine hull. So I took a sample design from the boat CAD package, and made it into a hard-chine hull. Next, I wrote some code to take the output of this software and convert the table of offsets into a usable set of numbers, and pulled out the jigsaw. I cut the bulkheads, mounted them on the strongback (see my earlier post for more info on strongbacks), and started skinning the hull. As it turned out, I had a watertight hull, made from fibreglass, within a very short space of time. In fact, if you are considering building an entry for the Microtransat, I can recommend that you don't overthink the hull. A friend who had access to some fancy woodworking equipment was able to produce a wooden keel, made from plywood. He also moulded a lead weight for the bottom of it. I was ready to go!

Now I was free to start adding electronics. A stepper motor for the rudder, something similar for the mainsail, a GPS, a computer, batteries, and so on. Mostly, this all worked. But I got bogged down in the software architecture, and things ground to a halt. I even built some simulators and could watch as my virtual sailboat made its way around a course. But still, the software needed more updates. More refinements to the PID controller, and so on.

Eventually, I decided to switch to a new hull, for reasons I've discussed before. I had planned to use the original hull for inshore testing, and proofing of the software. Hull #2 would then be the boat which crossed the Atlantic. But Hull #2 fell afoul of Covid and some difficulties in getting the hull faired and shaped. I'm glad to say both of those obstacles are now gone. It is scary though to think that I rebooted this project in 2016 with a view to using the new hull. Here we are, six years later, and the new hull isn't in the water yet.

The old hull suffered a lot of corrosion during testing, which forced me to reconsider how I was building the boat and outfitting it. Also, I had some concerns about being able to test the actual hardware without using a boat. But, more about that, next week. For now, I still have some sanding and fairing to do, and I think I have an answer to the question about epoxy or polyester resin.