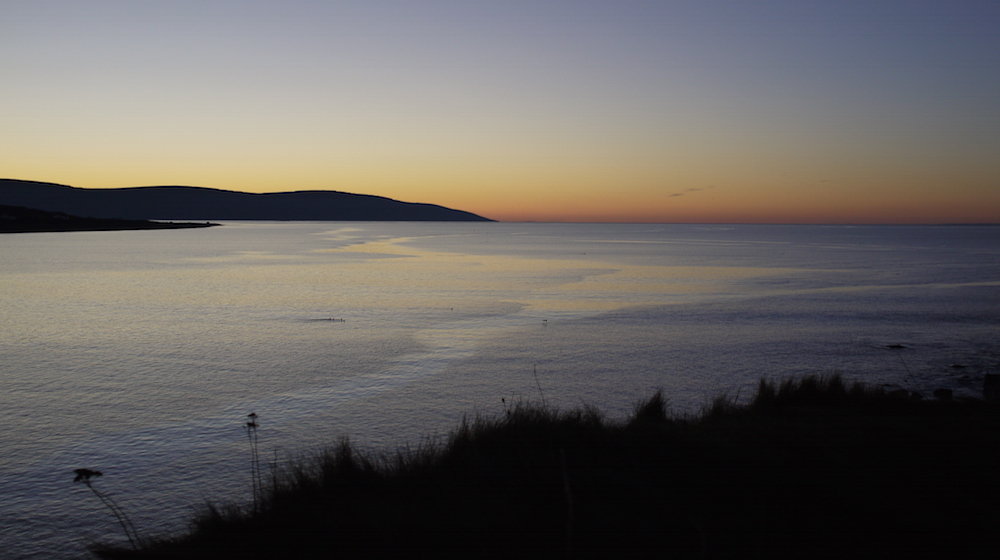 As the hull is now watertight, and we're mere weeks away from having a sealed hull with keel and rig, it's OK to start looking at actually getting this thing to sail.

Up until now, I've been somewhat obsessed with getting the physical aspects of the boat to a certain juncture. The reasoning is simple; until there's a boat, all of this other stuff is just a waste of time. Well, now there's a boat...

Before Beoga Beag takes off from the south coast of Ireland in late October, there is still a lot of work to be done, and equally importantly, there is still a lot of testing to be done. At one point, I considered getting the boat to sail around Ireland, but now I'm not so sure. It's not that I think the boat can't do it - I wouldn't launch her on the Microtransat if I though that, it's just that the Irish coastline is quite busy, and she'd need to be close to the shore for the duration of the mission. With fishing trawlers (and nets) hovering around the Irish coast, it's easy to imagine the boat getting mowed down or caught up in a net.

That said, I do want to see the boat get some serious sailing done before launch in October.

I am planning to sail her from Galway Bay to Kilbaha in county Clare, which involves sailing out and down, off the west coast. The boat will get to experience the full force of an Atlantic swell, and I'll get to experience a couple of sleepless nights waiting for her to arrive in Kilbaha.

First though, I need to see the boat sail autonomously from two well-defined points which are easy to get to, and where I can "ride along" in a RIB alongside the boat, and make sure she doesn't do anything strange or unusual.

So, Mission #1 for this little boat, will be to sail from the Galway Bay Sailing Club in Oranmore, down to the harbour in New Quay. The total distance is 8 nautical miles, and should take on the order of 6 to 8 hours to complete.

The goal of the mission is for the boat to depart under its own steam, avoid all of the danger points along the way, such as Tawin and Cockle Rock, and arrive at the destination without any input or assistance from anyone. Assistance in this case includes sending commands to the boat, or helping the boat to avoid obstacles.

If the boat does start to head towards shallow water or is otherwise confused, I will step in and recover it, but that will mean the failure of the mission.

To make it even more interesting, I'm going to set a deadline of the August Bank Holiday for this particular mission. That's the weekend of August 3rd through the 5th. That's eight weeks away.

Obviously the keel and rig need to be completed, the decks need to be sealed, and the firmware and electronics need to be developed and installed, in time for this deadline.

We're getting there, but there's still a lot of work to do...