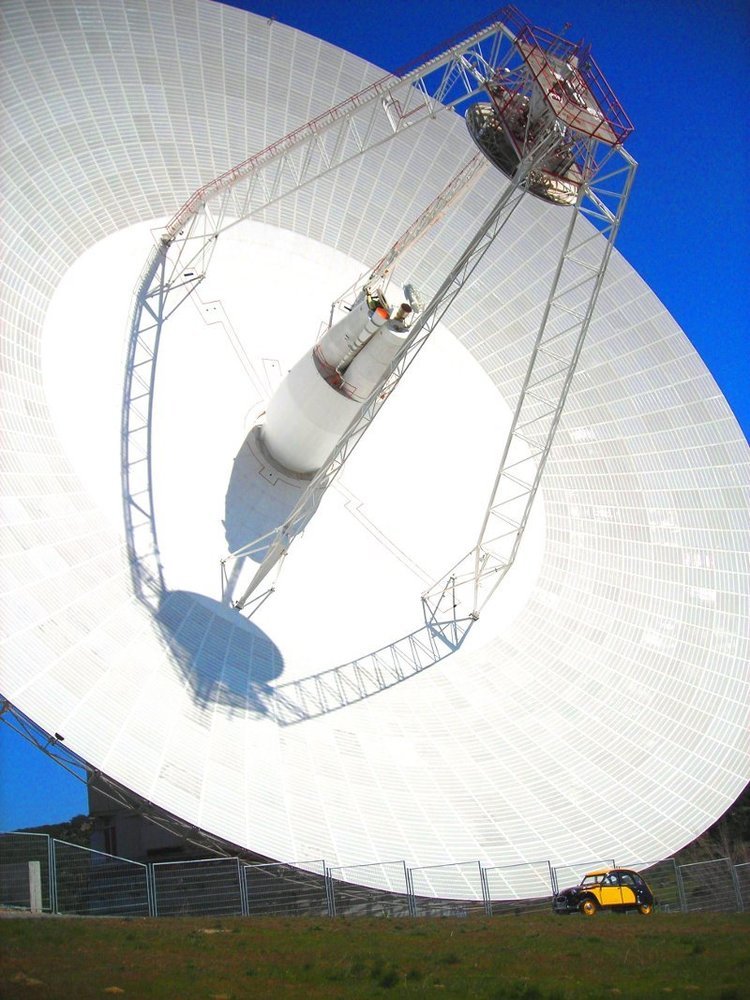 There is a race requirement which states that "Any boat which fails to transmit for more than 10 consecutive days will be disqualified."

While there are a number of ways of reporting position data back to Mission Control, from elaborate HF transmitters through to simple satellite position locators, we'll be using a Rock Block satellite modem. These devices can send byte sequences back to dry land via the Iridium satellite network. We will be sending four updates a day, of exactly 250 bytes each. Each message will include two or more payloads.

The first payload, sent every six hours, will include the current latitude and longitude of the boat, as well as the battery voltage and other key stats. Other payloads, such as alerts, will be sent on demand, and will supplant any further data. Finally, if there are no alerts, the system will send on of four reporting packets, depending on the time of day.

The first report (R0) at midnight, will include route planning payload data. The second (R1) will be sent at 6am and will include battery data. The third (R2) at noon, will contain weather information as seen on the water. The final report for the day (R3) will include general data not included in earlier reports. This report won't be as critical as the others.